The survey was aimed to determine the structural layers thickness and to discover structural abnormal areas of underlying soils at 1.5-1.6 m depth. Two antenna units were used at all sections: AB-700 an AB-1200.

The following results were obtained during survey: 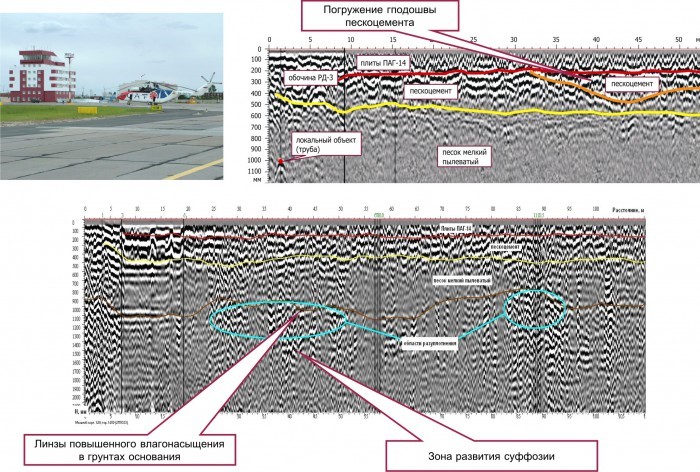 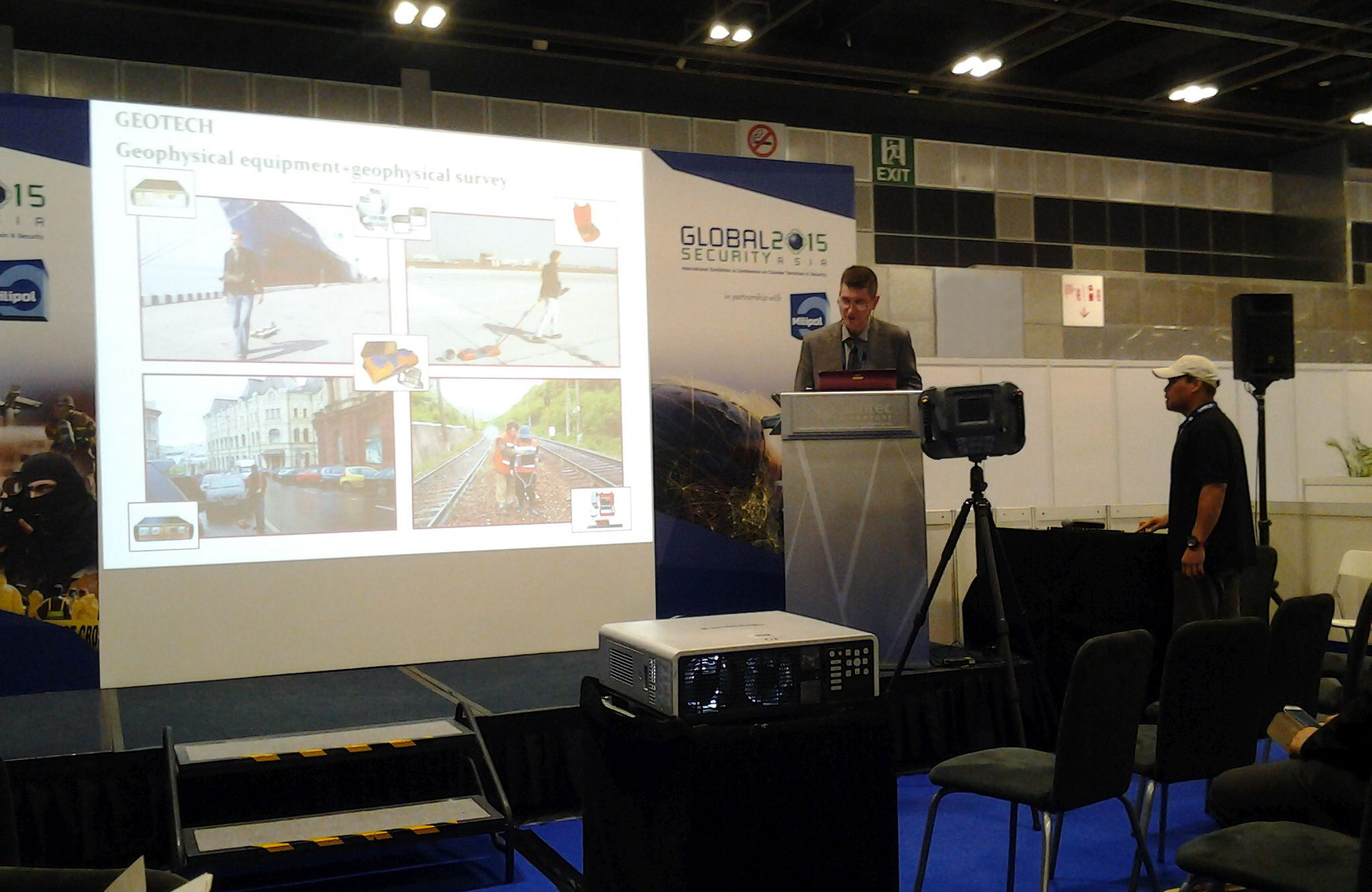 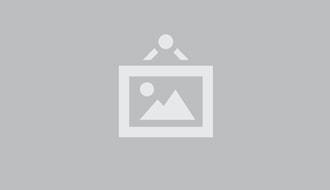